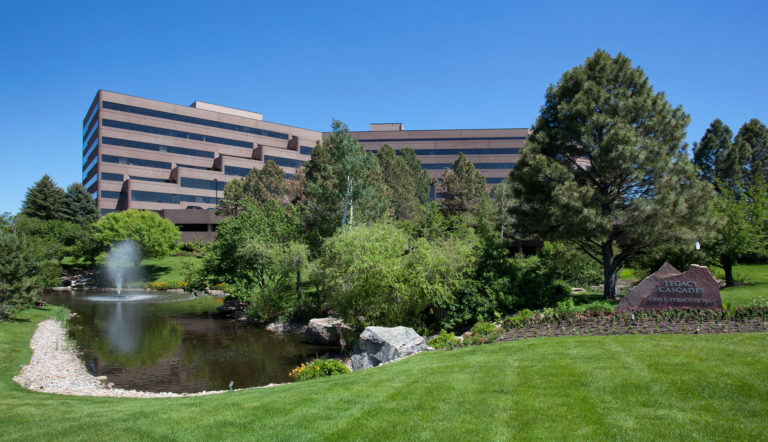 We are proud to announce that our long time client National CineMedia has signed a lease for 63,000 square feet to relocate their corporate headquarters to 6300 S. Syracuse Way, Centennial, CO. The move will allow NCM to occupy a space that matches their corporate culture and vision and will enable a more collaborative environment and attract and retain top Denver talent. After evaluating many existing Class A buildings and all of the brand new buildings currently under construction we found this space that had recently been built out and furnished and became available when the previous tenant experienced financial difficulty. The opportunistic transaction enabled NCM to save over $2,000,000 in up front capital costs associated with tenant improvements and furniture and over $700,000 annually in rent expense as compared to building new space in a new building. We were also able to secure building signage rights offering very visible corporate identity which was one of the project’s key objectives.

Another key objective was to create collaborative, efficient space. NCM previously occupied 83,000 square feet in an older building that they had occupied for over 20 years. Through a thoughtful space programming exercise led by Seth Barber at Studio B2SJ, NCM achieved their goal and did not increase their annual rent expense.

One final point worth mentioning is that this transaction was made possible because 8 years prior we had negotiated a lease renewal/restructure that significantly reduced costs at the time and included an early termination option. Without the termination option, that lease was not scheduled to expire until June 30, 2021.